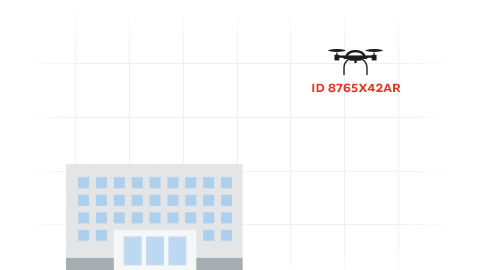 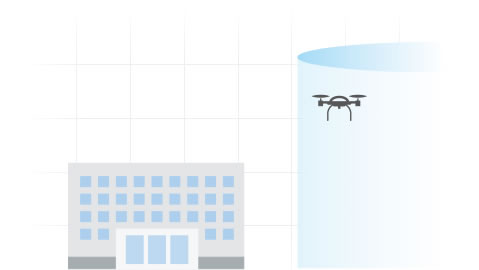 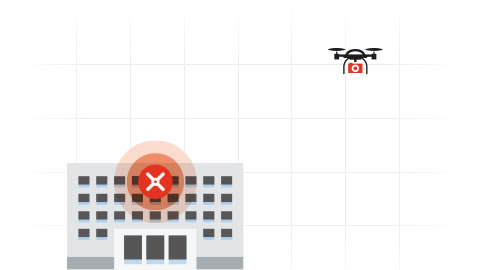 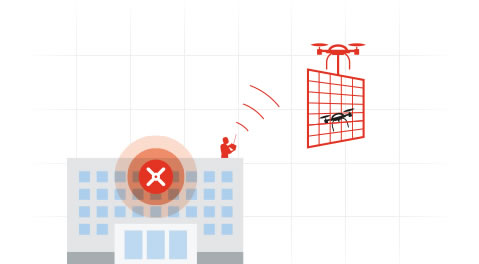 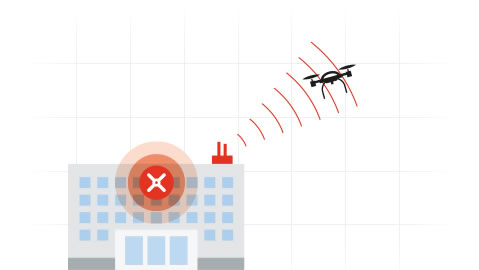 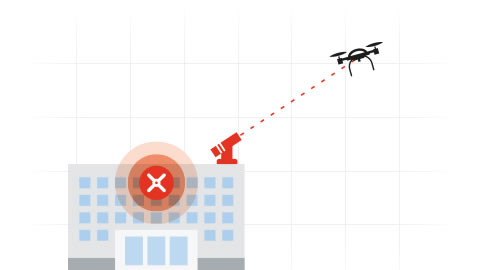 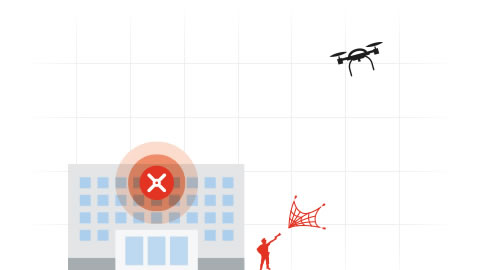 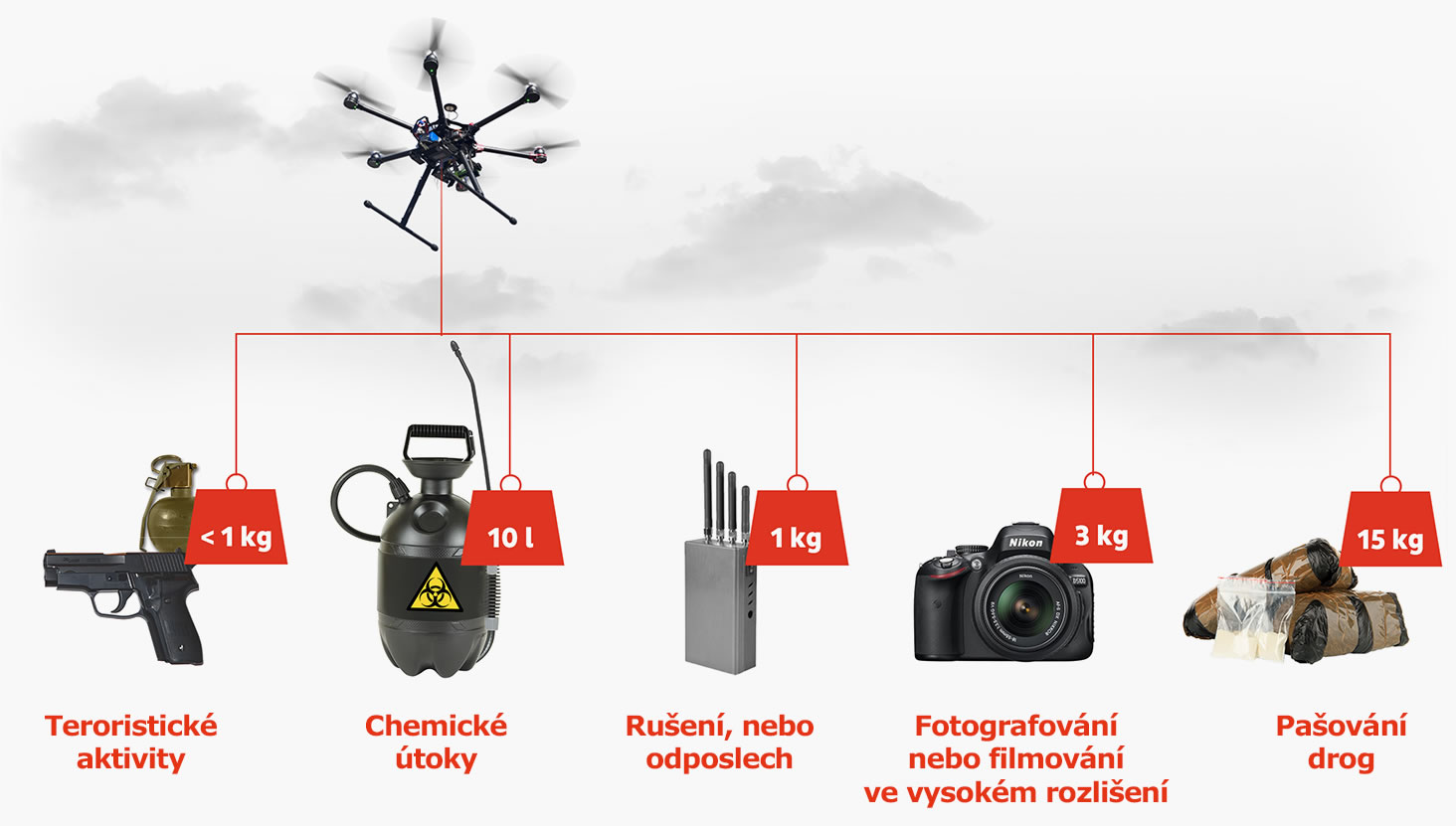 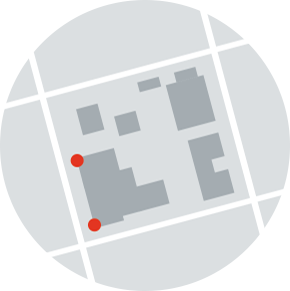 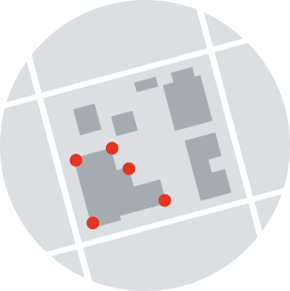 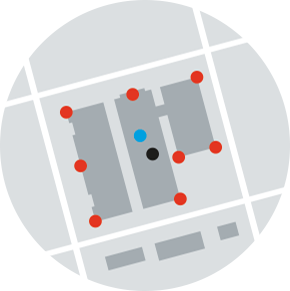 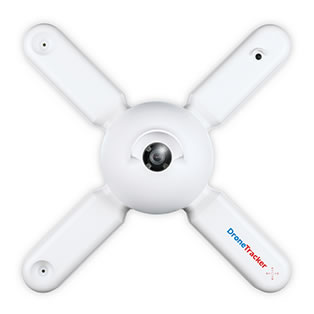 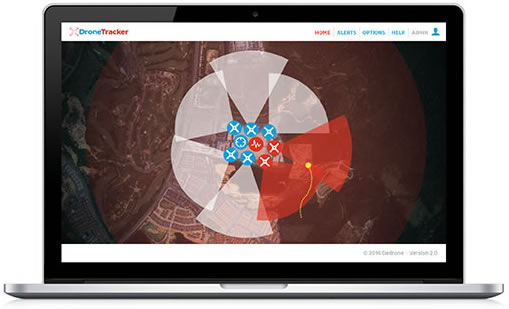 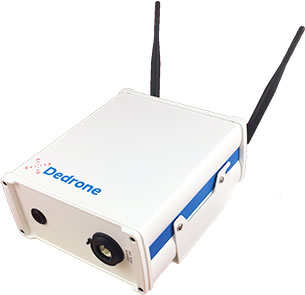 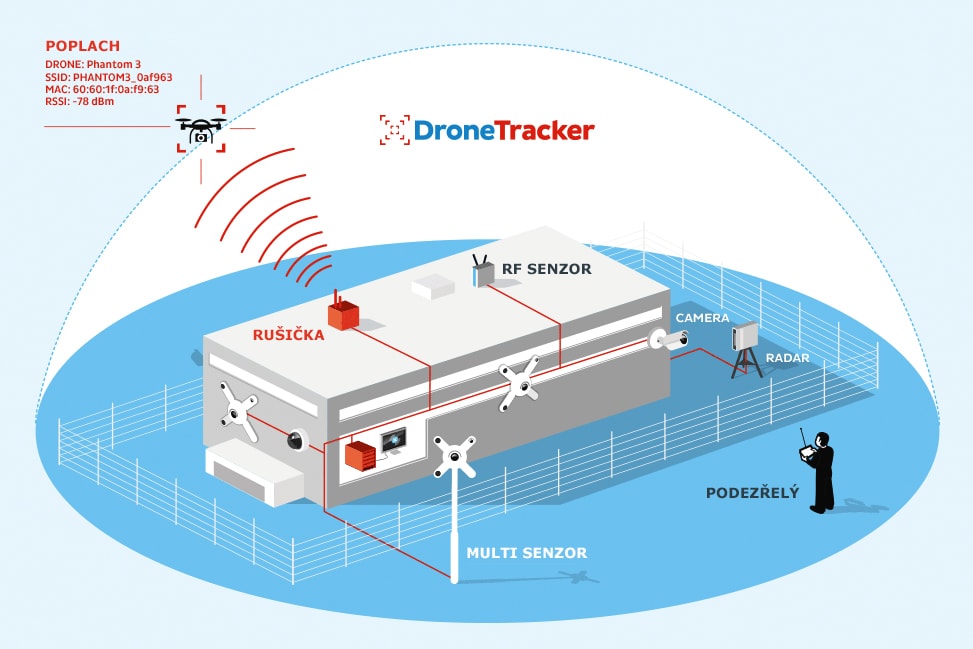 Antidrone.cz team presents the feasibility of Dedrone detection technologies setup in the field.

The equipment can be easily deployed for both fixed and even mobile missions, bringing the troops and units the reliable information about enemy UAVs presence.

The most attractive PRO of this technology is the price in comparison with the traditional military grade solutions. Any unit demanding the instant information about its near air-space can be quickly and easily equipped with Dedrone sensors.

Is there a need of instant countremeasure means? No problem, mobile jammer can be incorporated in seconds.

Check this video out!

Border War MILSIM Episode 9 – DOGS OF WAR organised by the Border War Crew defended its crown as the Best Airsoft Event at the Airsoft Players’ Choice Award, winning the title for 5 consecutive times and inducted into the Hall of Fame during the Airsoft Meetup at the IWA Outdoor Classics 2017 in Nuremberg, Germany. The world-class MILSIM event observed its 9th anniversary this year and the BW Crew moved forward in the level of organisational readiness and fine-tuned a few of the mission fragments of the organisation to really establish a world-class benchmark for organising airsoft events. Gameplay for this year was tested by a not really favourable weather condition before the game start but proves that hard dedication is crucial to enjoy the event no matter the weather.

This year exclusively Empowered by Dedrone technology and supported by Antidrone team.

AirDefence Conference 2017 is the traditional event held at the Department of Air Defence Systems, University of Defence, Brno, Czech Republic.

The Conference was held on April 19, this year topics were closely interconnected with the modern threats of UAV machines.

We took part of the presentations and our speaker - The Dedrone EMEA Business Director Mr. Jeremy Fitton in person - led the presentation and brought the fresh air into the traditional domains of military-grade suppliers.